Painted this in New Delhi 2012 next to a highway flyover. It was shocking to see many ads in India for bleach creams such as fair and lovely. I met Indians that would do laser light treatments to lighten their skin.

India has such beautiful people and a profound and ancient culture embedded in it's history. Indian's today still increasingly follow the Ideologies of western societies. Often also repeat the mistakes and failures western economies made associated with mass consumerism and intrinsic obsolescence. In an ever growing market that's emerging rapidly Indians do know how to handle the scale and are not to be underestimated. False values are projected on consumers throughout the main stream media and really it was the fair and lovely ads that created the demand for fairness creams. It was as if these ads put a bug in people's head that white wins. Completely racist. I think in one of the commercials I almost puked because this girl with an awesome tan started looking pale and sick. As I must add I am not implying that white people look sick but that even a caucasian person with a tan looks more healthy.

I really enjoyed times with the non expat communities in Delhi. We all had laughs about the mindset of the bourgeoisie Indian high society and what material and external values they perceived as ideal. They had a term called "coconut" which describes "brown on the outside and white on the inside". Because there's still so much racism in New Delhi a presence of a large Afro-Asian community gives Delhi special multicultural diversity. Yes, you read right! India has a north east, whose people most of us would mistake for Chinese. Most Delhi-ights call them"chicci", which is offensive. In India you will see Austro asiatic, Burma asiatic, Tibeto asiatic and many other cross breeds that could very well look Philippine or Thai as well as Korean. Most of them living in the north east of India otherwise known as the "chicken neck".

If you want to go to a night club or discotheque in New Delhi you have two options. 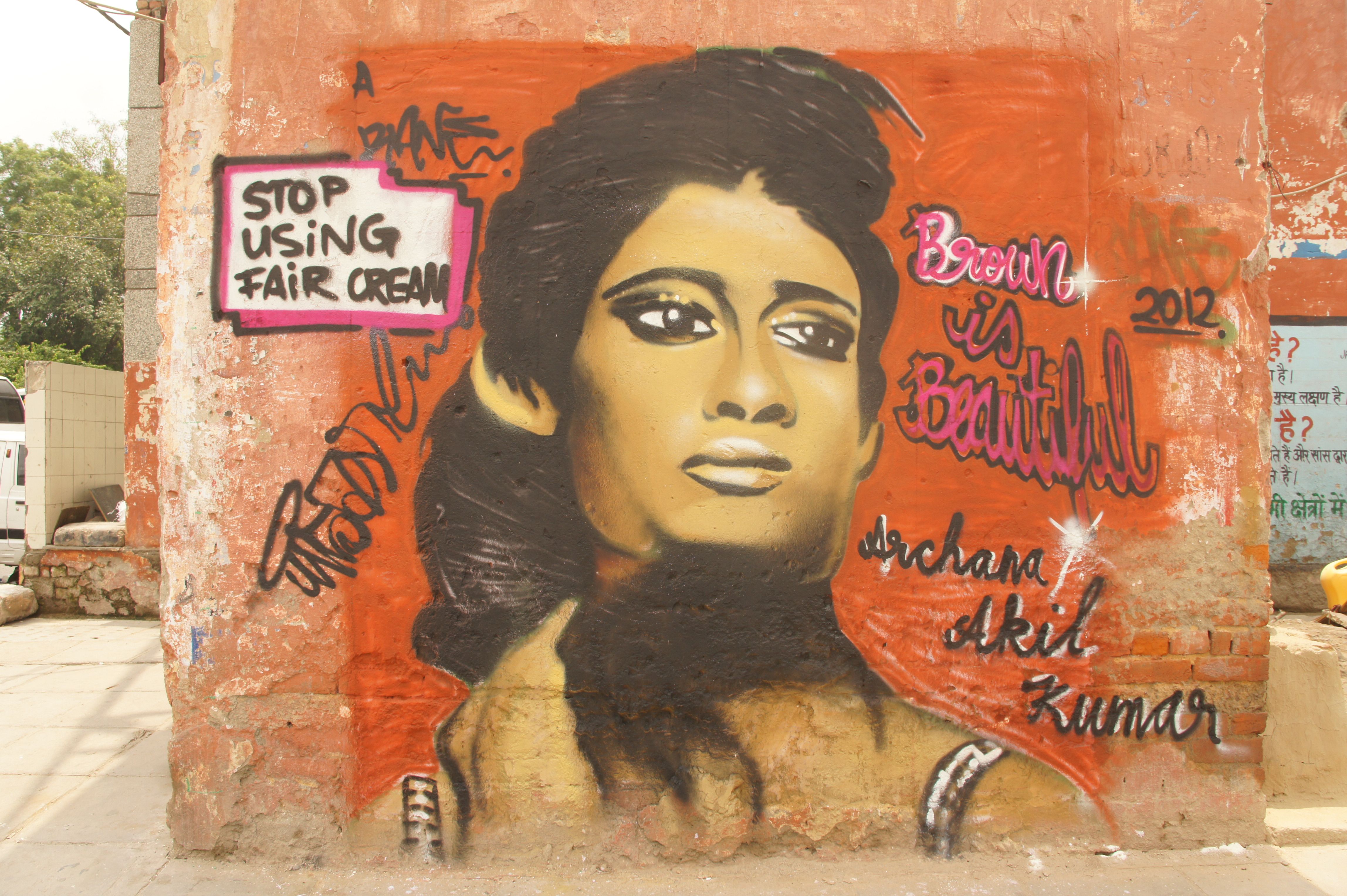 "Archana Akil Kumar" is a Model from Bangalore, totally down to earth and happens to be a real super star at the moment. She's pretty cool to hang out with and she's also really good at playing Basketball. Lucky to call her a good friend. Graffiti size Approx 2x2m. I did it during the day and was in a hurry because cops do object sometimes or cash bribes from vigilantes.

A picture of Archana I got off google images: 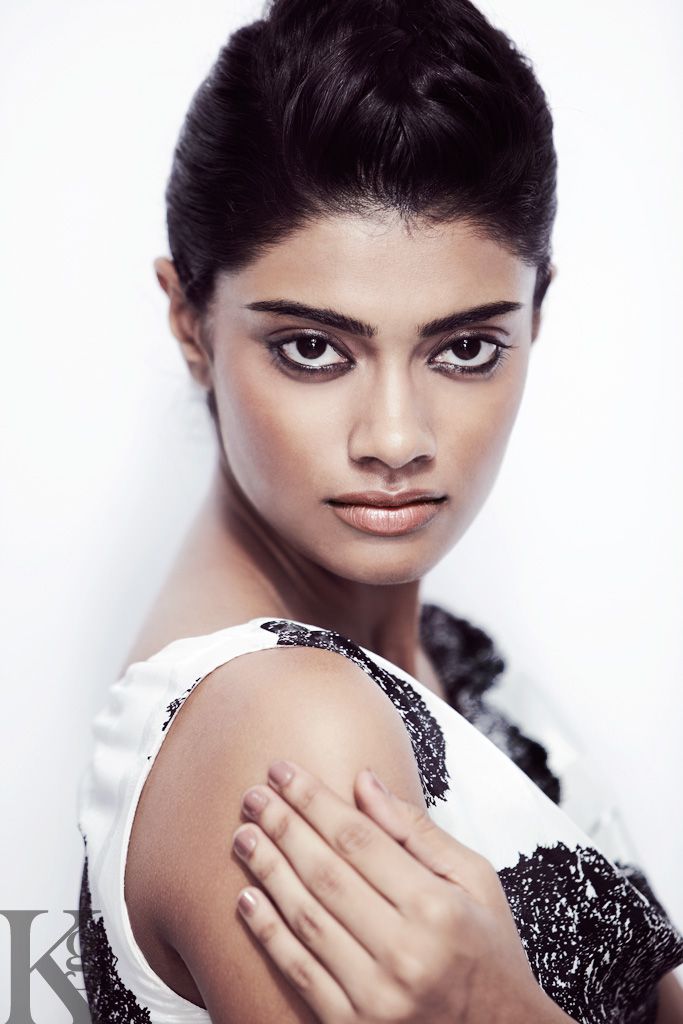 Returning to the west and a couple of years passing, I notice a form of equilibrium taking place globally. People in both societies west and east are doing more yoga, eating organic and alkaline foods, becoming vegan and one can witness a rising awareness towards environmental and social responsibility. We all know we could make different choices as sentient beings. If we were to position ourselves on top of the food chain we can't refrain from beginning to feel some form of responsibility as a collective. The choice starts with ourselves to be aware of the collective consequence and impact of every chosen action. Centralised ideologies sell us inedible things as food and mass adoption leaves us NOT questioning our choices or the motives behind the brainwash. We even take for granted that we have a German world map from 1549 that isn't even accurate(mercator projection). Yes, the world map we learn in school is wrong. I think everyone knows this by now? Personally I view our society before the blockchain as if we are living in a chicken barn. When you travel, for example to a place like India it's as if you are in another chicken barn and you see what other chickens are fed with. That can be a liberating feeling, trust me! You can also see the more privileged chickens and imagine how it is to live outside the barn. I anticipated a free market. We all did! right? I got sick of living with the chickens and decided to steem it with the falcons.