Introduction In a post on the 12th of April 2020 titled 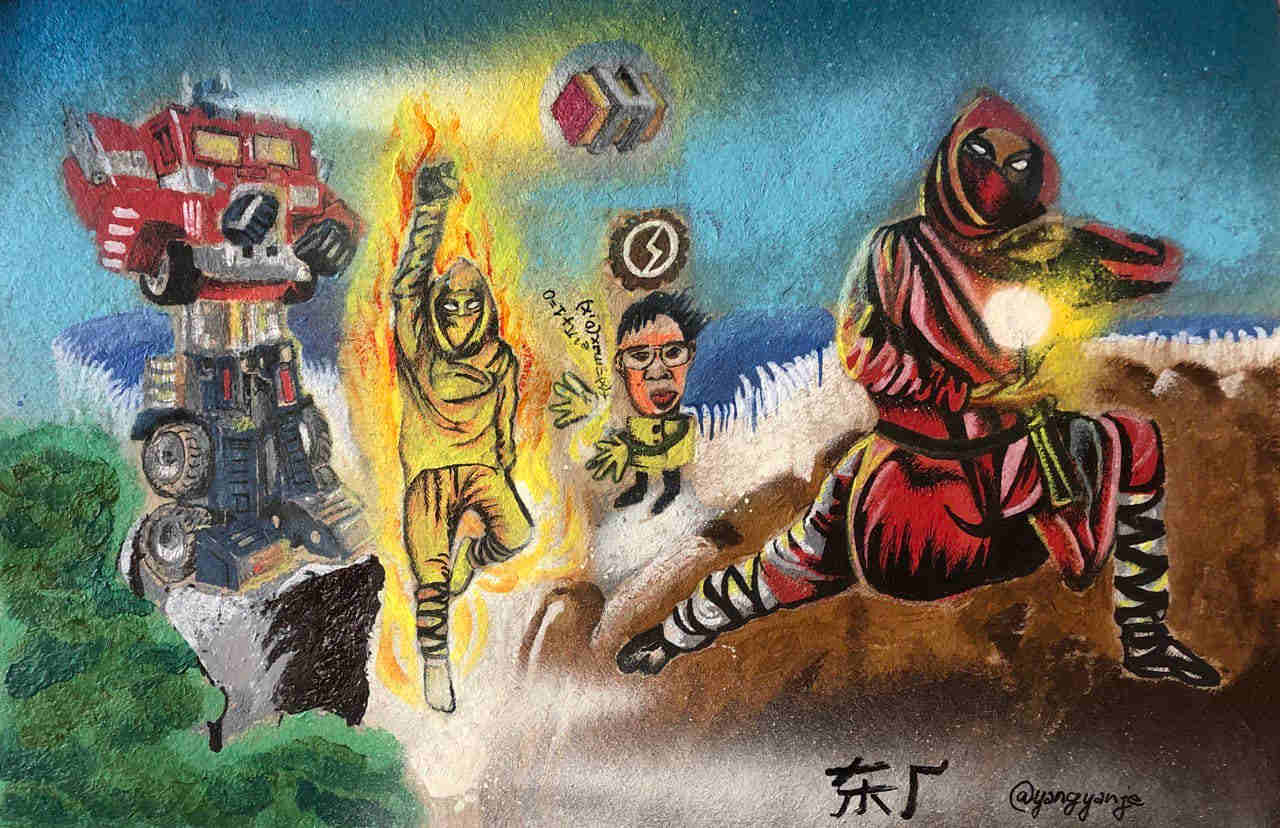 NFT's All over the news, NFT's became a big hype nowadays. Around the art scene in my close vicinity too. Familiar to us here, @aggroed mentioned

Bridges and Plants Introduction Recently I saw a post challenge called "move it" on #naturalmedicine. At times it really feels contemporar

Inspiration for a Lifetime A little more than a year ago, a friend of mine told me about her kid. I mentioned her in one of my posts on 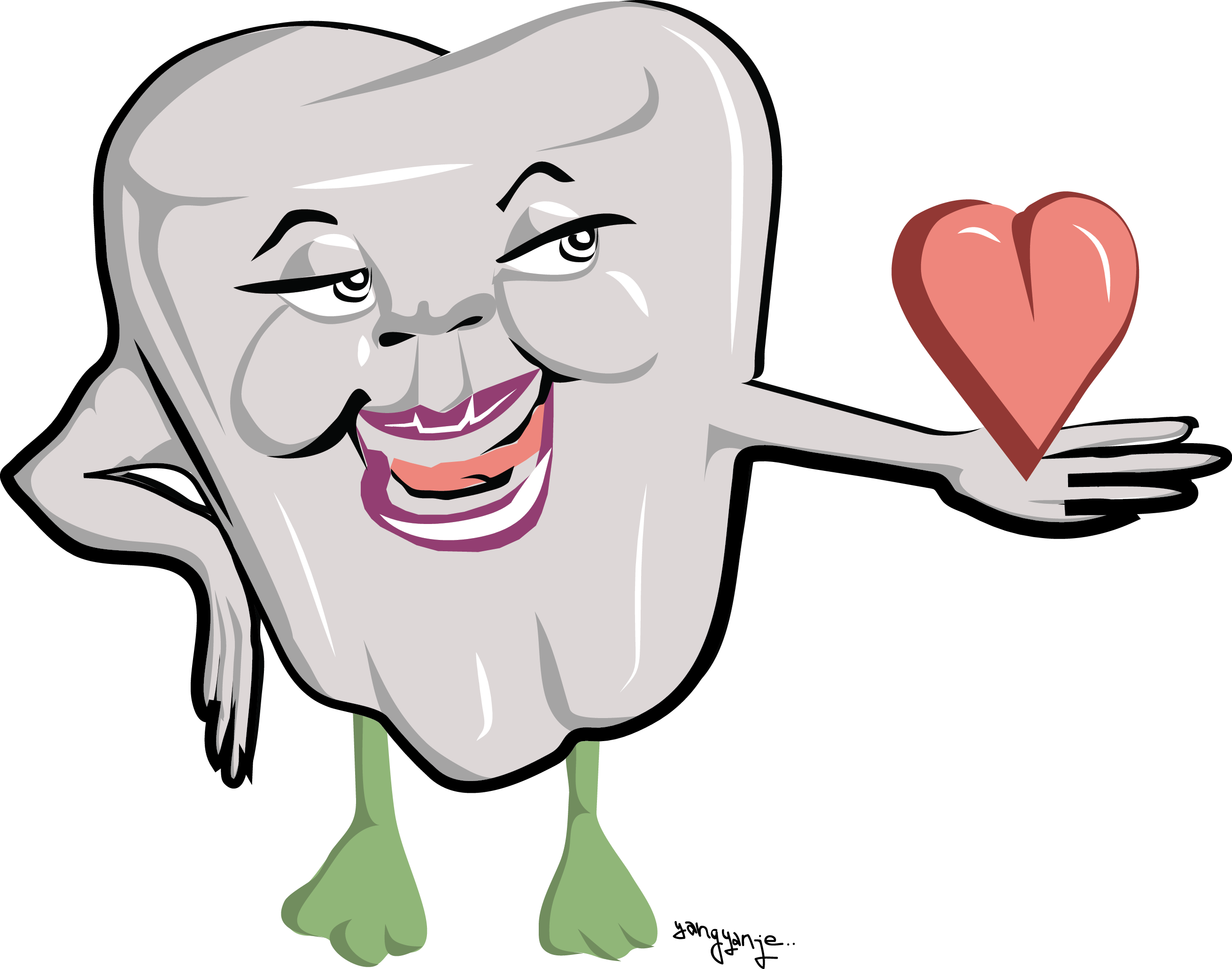 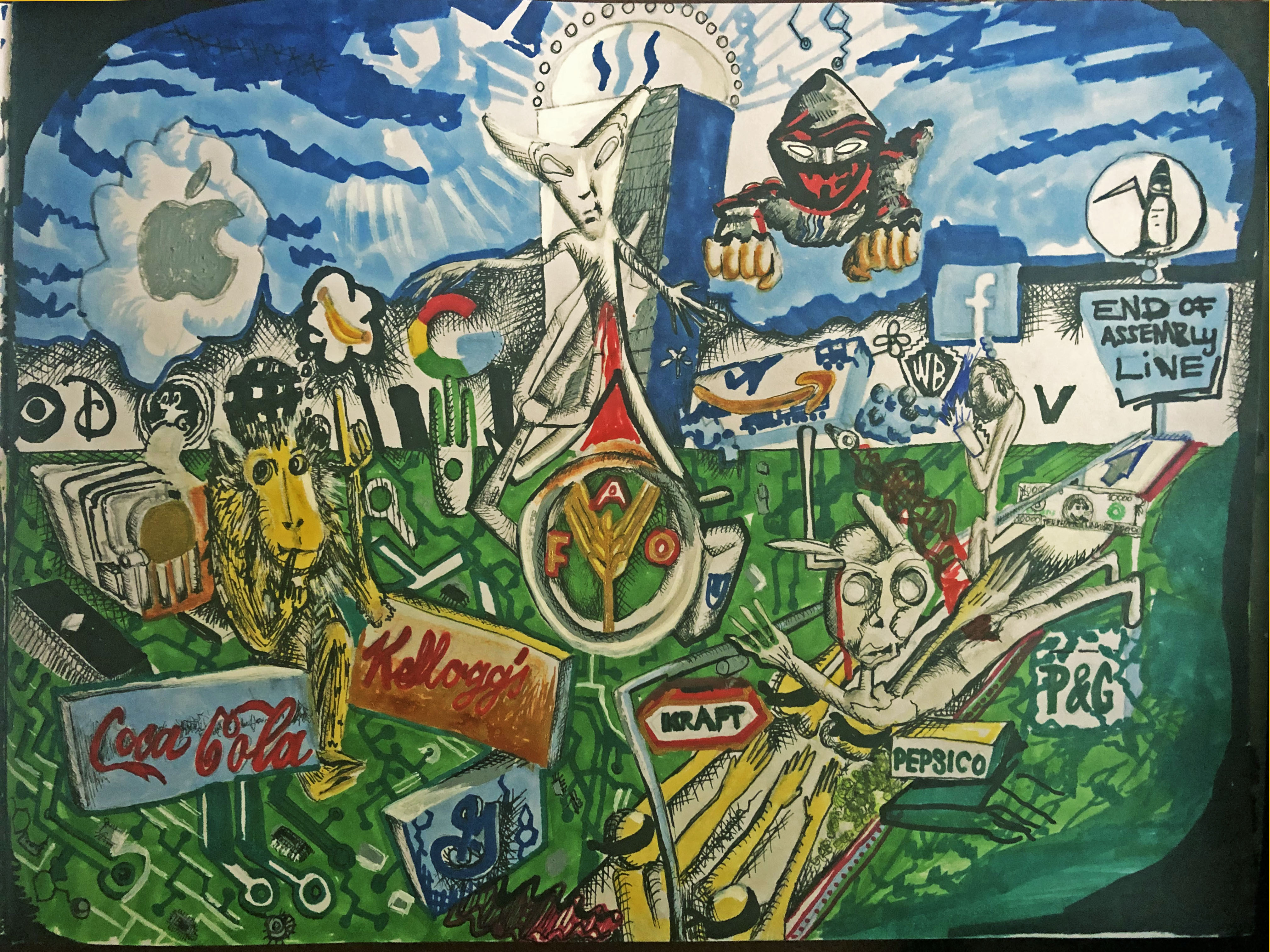 Inktober- Frail INKING TIME! Inktober and it's prompts were so awesome and I didn't get around doing tha