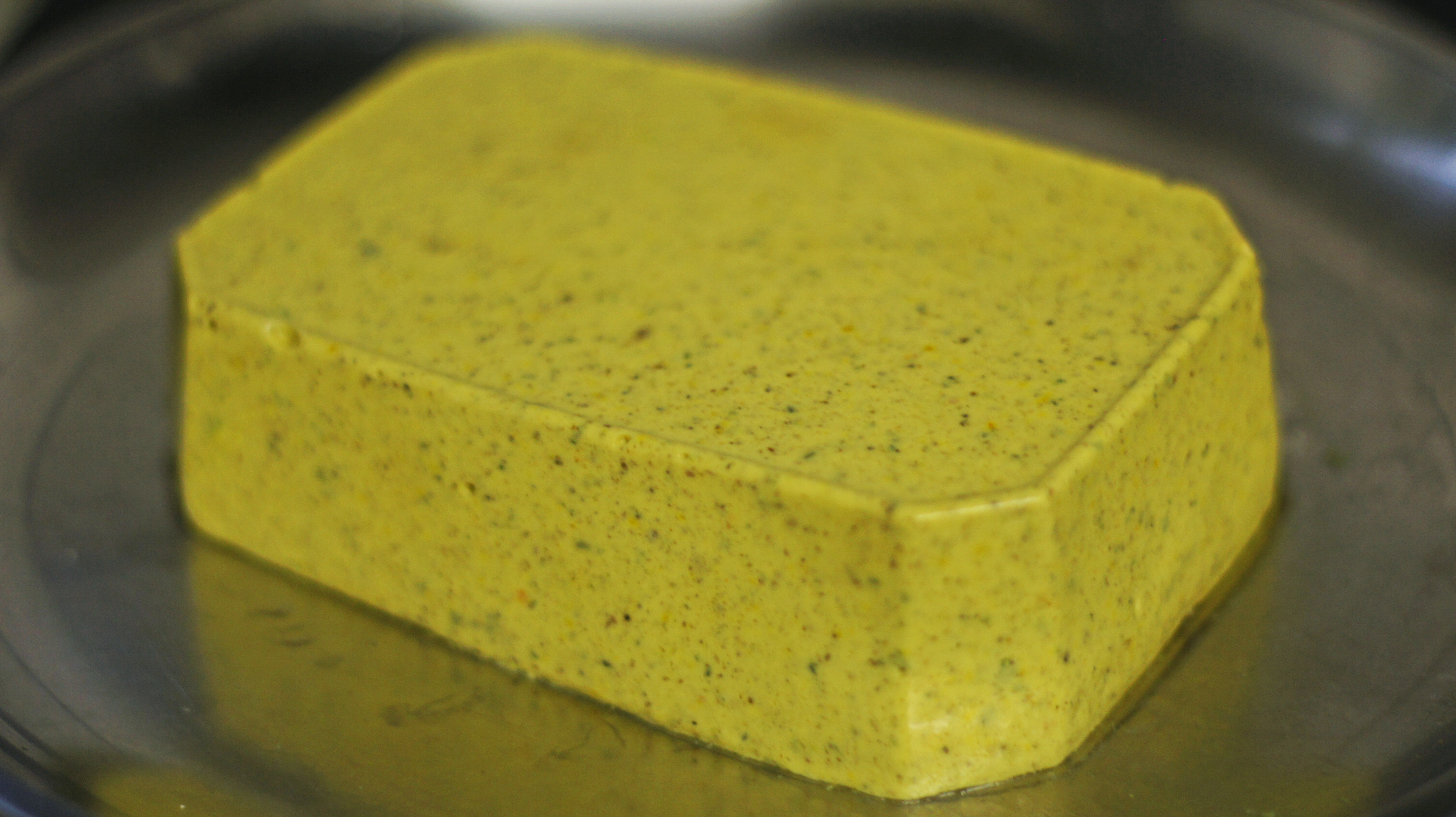 Because it's made from Seeds?

Amazing Steemians, tribes and hive mind communities. Before I write about the Ch**ze above I would like to share a quick thought about recent events.

There is so much going on with the Steem Inc. takeover by Justin Sun. My opinion on it is simply that this is the most awesome thing that could happen in the space. Really enjoyed the takes of @taskmaster4450, @exyle and @aggroed on all of this. I see Steem as a really powerful, potentially the most powerful and scalable DLT Network around. Cheap, affordable and very raw. It reminds me of 1994, when I was thinking of how the internet would evolve in the coming years. While using Netscape on windows 3.11, it seemed like a new world would unfold before our minds. If you had just discovered browsers, it gave a feeling of a glimpse into a future that back then only very few fathomed and would actually crystallise. This is what I really feel happening in this space, but specially with our Blockchain. Quite frankly it's way too exciting for someone like me and makes me feel like a small kid again. As Steem has a comity, of which Steem Inc. is just a part of, I don't think this should raise any concerns? The Network consisting of investors in liberty, creatives and publishers and the majority you and me kinds, I believe many more will invest and stake. I see the Alpha Archetype of the future here, but see the potential in using other DAO's, depending on their collective node network to scale to speeds that can run powerful decentralised applications. Justin just saw potential in Steem Inc. , building here, because we are moving and I am most certain he is merging powers and specially thinking about community with respect to it's performance. Personally I always liked the guy being Steemian, but obviously I also like Ether a lot. He also seems to be a very passionate and funny person as well. Recently and also last year one could really sense that there was some consolidation occurring or that something like this might happen in the future. Just imagining the open source approach for a decentralised future of economy with indirect and direct exchange should give people the logic to apply to what is actually happening. Surely some projects would catch up and others might consider to merge as well. I see this as a very positive development in the space, as Ether, EOS and Steem are each in their own way leading and breaking in the cold, going against the grain will probably reach a point of massive development, exponential growth and mass adoption from which there is no return. Paving the way to a new paradigm for the internet of value and information, these technologies are not only showing the world what a Web 3.0 could be like, but convincingly so showcasing value creation in such a new kind of Internet. I embrace this and am not in anyway worried that Steem Inc. More so, I would not wonder if we could now even perform better than ever and become more popular much faster. Since we make up the majority of the Network anyways, I can only feel positive sentiments and excitement. After all, Steemians are my favourite people and they prove it to me in real life too. I love Ether and as you can imagine living in Zurich(close to cryptovalley), being surrounded by people working in the finance sector, I hear things like ' Only Bitcoin and Ethereum are real Money' or bankers convinced by Ether because the two big swiss banks are using Ethereum smart contracts. Taking a neutral position, I really must say to some Ether is almost a religion and has opinionated proponents with reason. Don't ignore it! Surely Block one is funnelling to build, so is Ether... ;) What I do, is to try to make my buddies into blockchain read about Steem and other Crypto Currencies leveraging a profound economic idea with a very humanitarian ideology. I try to encourage them to understand an ingenious consensus mechanism and how Dapps work here. There is so much potential to build. Delving in to the best performing can be very insightful. I am convinced we might be that sleeping dragon. Who knows, maybe I am an opinionated Steemian ? lol

I could not stop myself from posting this one experiment I made. As you might be familiar with my posts, I am experimenting with various completely different ways of making Vegan Ch..ze. The reason for this is that the ones we get at stores aren't so flavourful and numbed to the masses. Although their ingredients are really interesting and give rise to new ideas and to try other ingredients, nothing like home made, right? Idid mention a really good cashew ch**se Brand from Switzerland for the tarte au tomate recipe called New Roots. 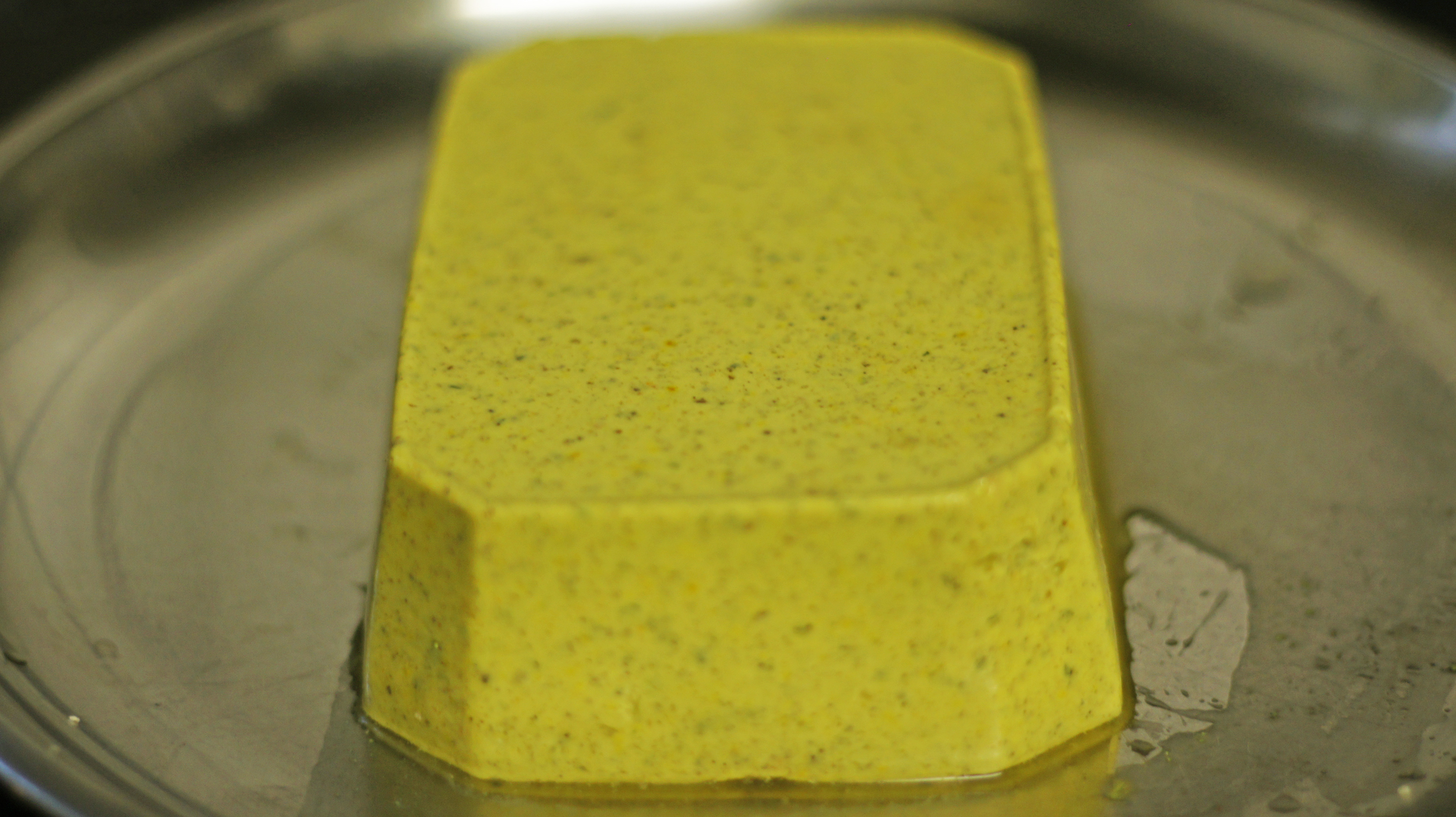 I hinted what I am trying here with a post called : Vegan Ch**se (made from Sunflower Seeds). In that post i mention some of the thickening agents one could use. 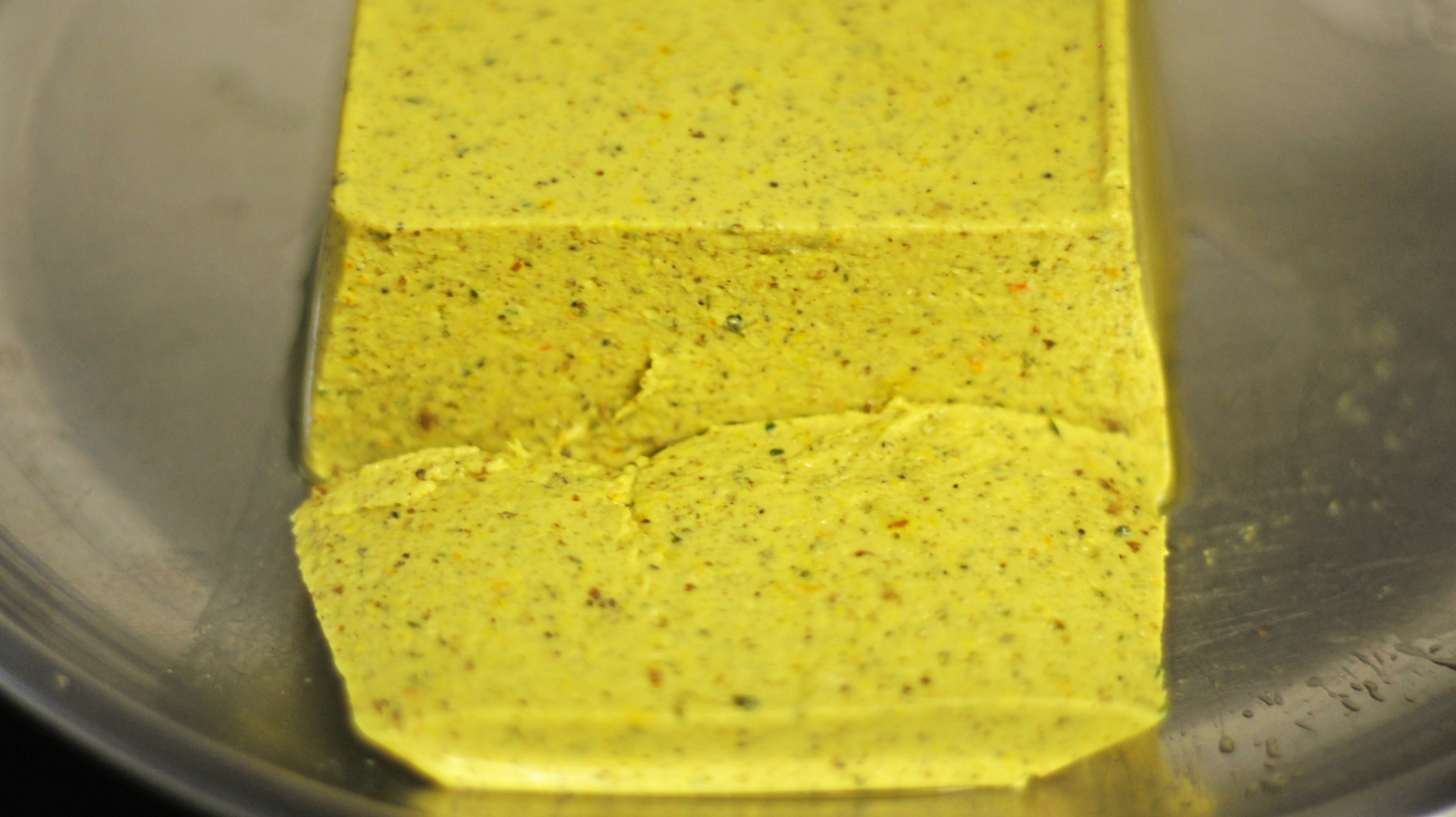 As you can see, I have flavoured and coloured this one using fresh turmeric, added thyme, a bit of an orange peal, a very small part of a fresh habanero and some Black Pepper. 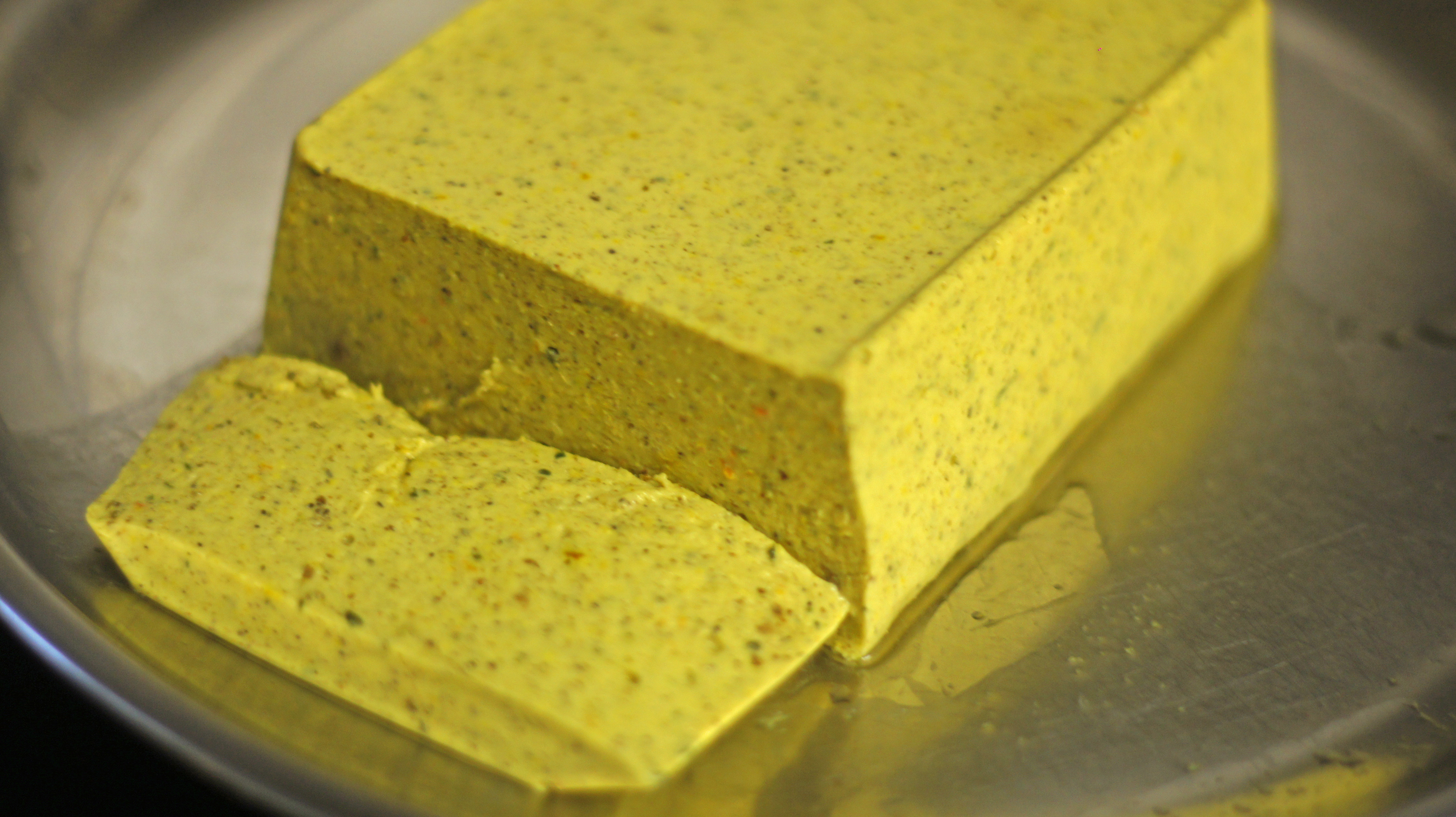 The Idea I had for this one was very strange, as I used various seeds. Sesame Seed Paste, Flax Seed Powder a whole lot of ingredients. This ch..se is based on mainly coconut cream. Obviously I will share the full recipes of my best outcomes soon. This is just a teaser and to show that there are just limitless possibilities to process/make awesome food yourself. This one tastes slightly sweet but is really good for a Sandwich.

The liquid on the plate is from the cheese. Like when you make Yogurts and it solidifies.

Here are all my previous recipes, in case you feel like trying something else:

Thanks for stopping by.

When time stopped, everything kept moving. I felt everything when I closed my eyes. The orbit of the planets, stars and imagination so far reaching the ends of space itself in an instant. When I was moving fast in a vehicle, it felt like I could catch up with something faster...? - Soan Shinobi a @yangyanje original