All over the news, NFT's became a big hype nowadays. Around the art scene in my close vicinity too. Familiar to us here, @aggroed mentioned NFT's a while ago and explained it to us concisely. He mentioned what they are and how they work back in July 2019. I feel lucky to get so many great insights from the HIVE. Been trying to explain it to some friends who do art for a while now and still get quite conservative responses. Probably because they all think one has to be a tech wizard to mint an NFT? Some ask me about it a few months later. 'Hey, what was that thing you spoke about? I think I saw it in the news...'

About a year ago I wanted to deploy an NFT on rarible and created a little GIF in photoshop from a Canvas I painted. I also realised that it's probably easier if I make an NFT that I can show people, friends and artists. They'd have an example? I finally minted one two weeks ago.

I wanted to give everyone who resells this NFT something physical in the form of merch.

Each sale unlocks info to redeem rewards. I will then physically send merchandise to a requested postal address.
The Royalty is calculated at a minimal rate, so I can return 100% back to all supporters.

The Canvas is a front page for a short fictional episode in the Rane Saga, playing in the year 2012 AD in an alternative universe.

The Idea I have, is to use all the Royalty I am getting to send people physical gifts for reselling the NFT, instead of just having only a Digital card. The card is called E, because I also plan to deploy A, B, C and D too. Another plan of mine is to use various blockchains, specially hive for other NFT's.

I only got approved for the Nftshowroom a few days ago and i'm getting ready to mint my next token for you there. 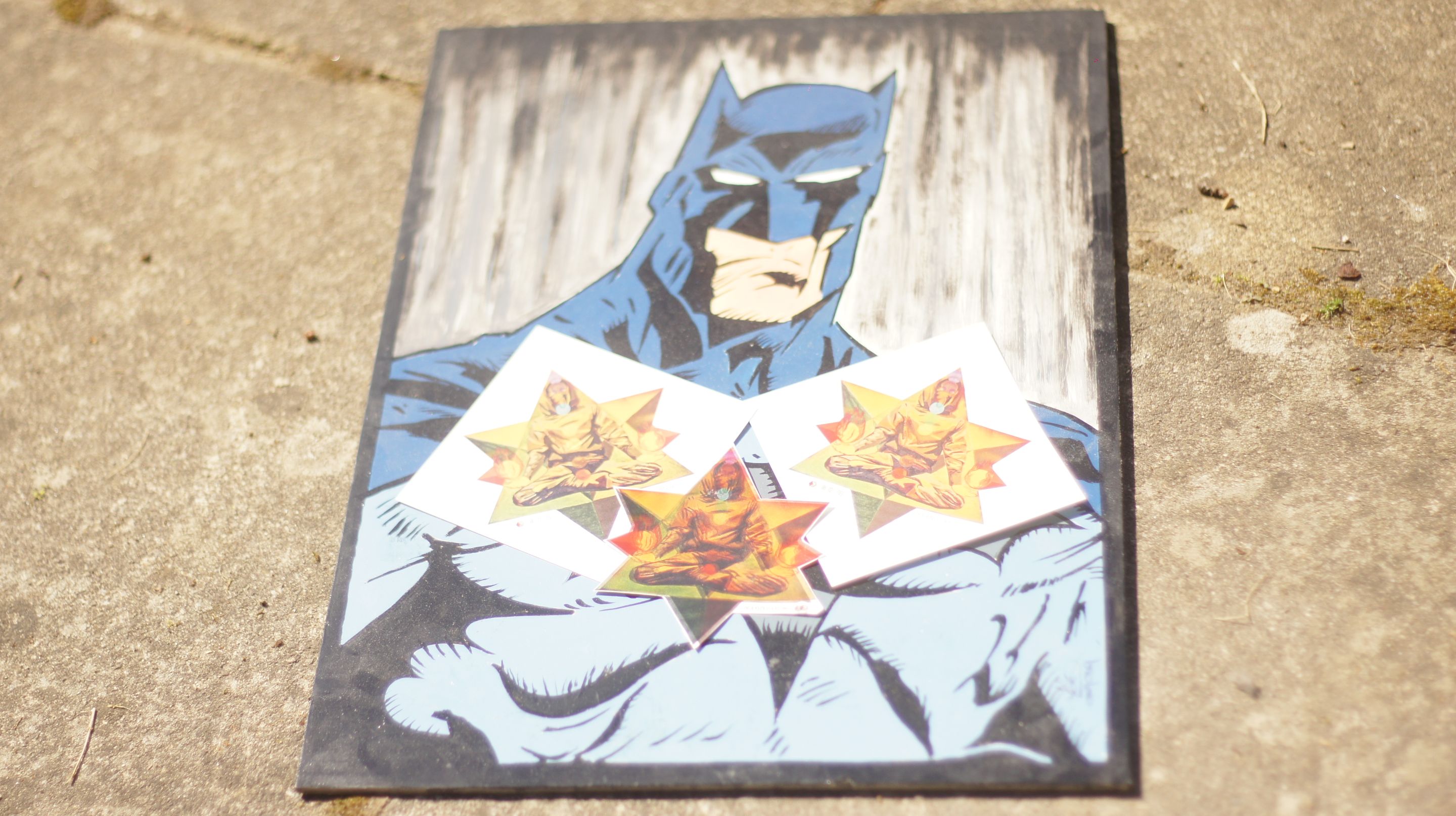 The first 1-20 people get a yangyanje sticker in an envelope with other stickers. 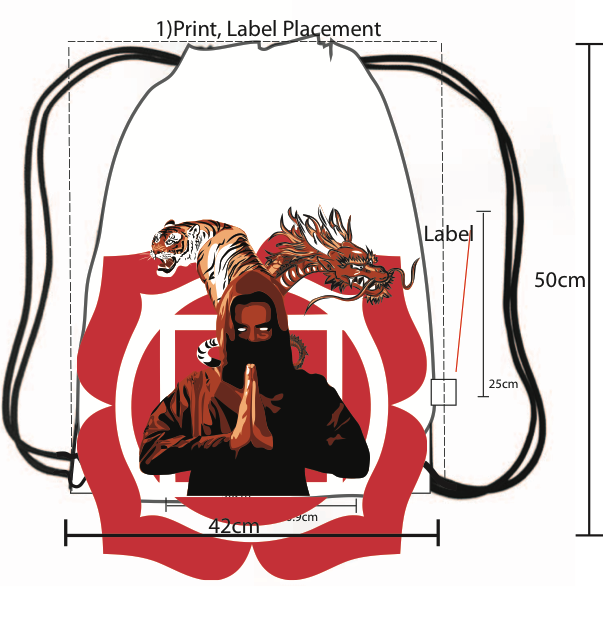 The third 30-50 people will get random bags with unique prints. I will print a few Drawstring and Tote Bags but one can state wishes. None of them will be the same and a few will be printed with a similar image like the one above. The 51st gets a brand new unique Hoody with a build in Mask. The hoody pattern design was made in 2009 while I was working on my first collection of gear. It contains one pocket and is made up of light weight woven fabric for agility, hearing and sensing. While wearing, you might figure out some other great features. In the picture above i'm wearing a similar kind of hoody. 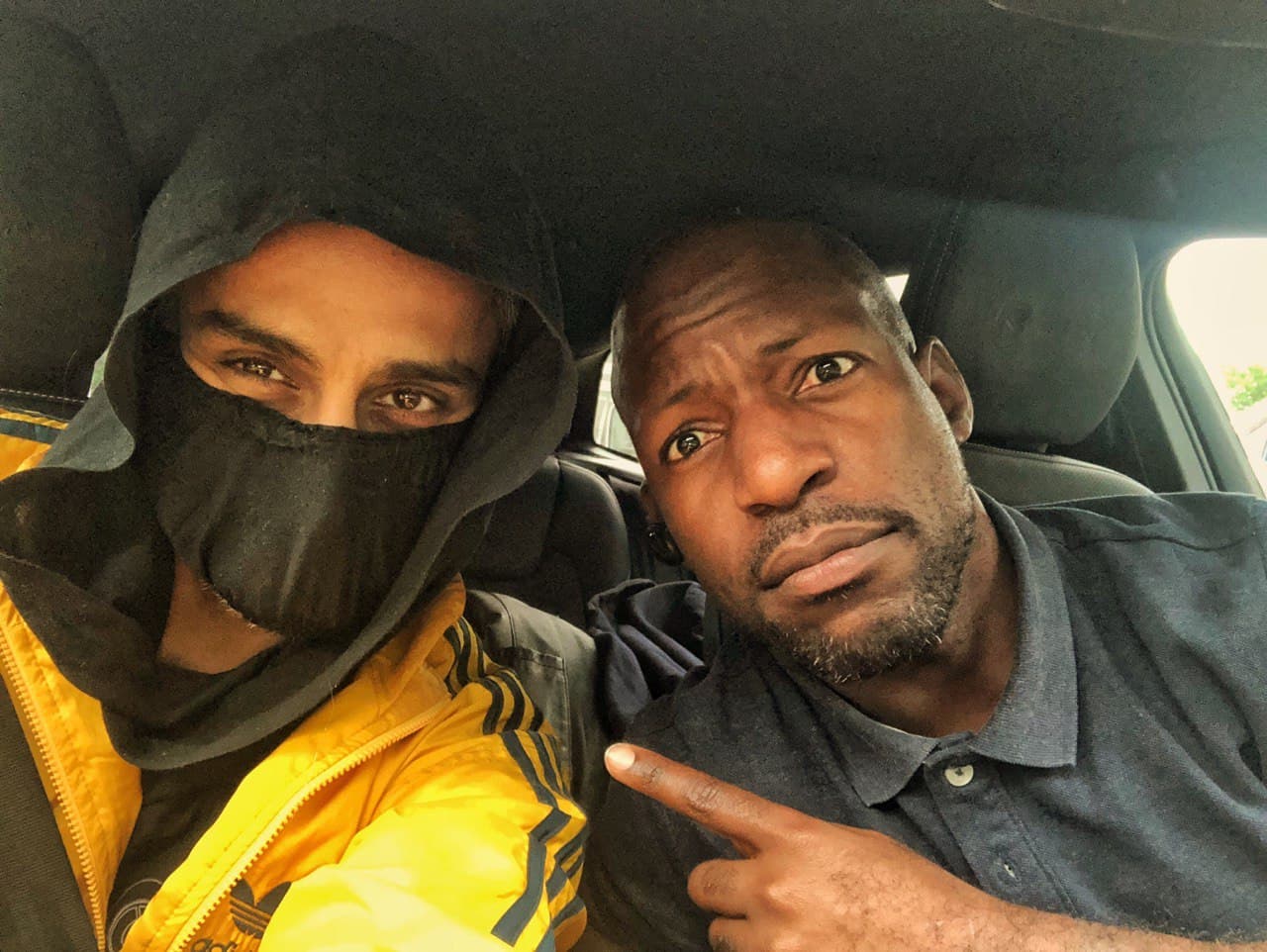 I also hope to create another NFT card to crowd fund a bulk for my Knitted Hoody's soon. I already sourced a factory that's powered by solar energy and wind turbines, where I made the samples already. I am wearing one of the many styles I made in the image above.

'Some Branches develop twigs that grow towards the light, crawling with ants who only travel them.' -yangyanje